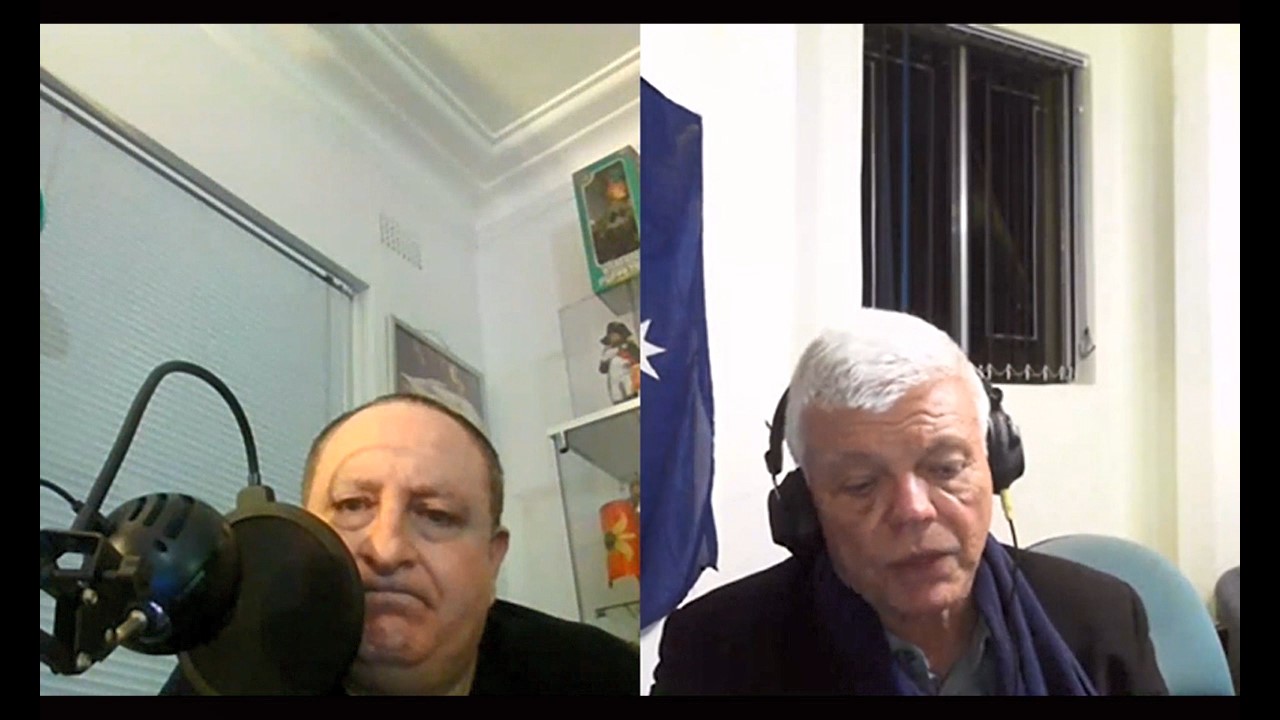 The result of the federal election tells Australia quite a lot. First up, Labor’s victory resulted from the two-party preferred system and its preferences. Australians are unhappy with the two-party-preferred system and its preferences, and this is the result. This is ironic. That’s not to suggest that voting outside the paradigm would change the system. The truth is that both the major parties’ primaries experienced a shellacking. Preferences delivered Labor’s victory: none of it was a win for Australia. Thomas Sowell said that politicians have only two major concerns: getting elected and staying elected. You can imagine how far down the line your interests are from them. NAB’s Nathan Sykes asked AFP President Dr Jim Saleam what this signifies.