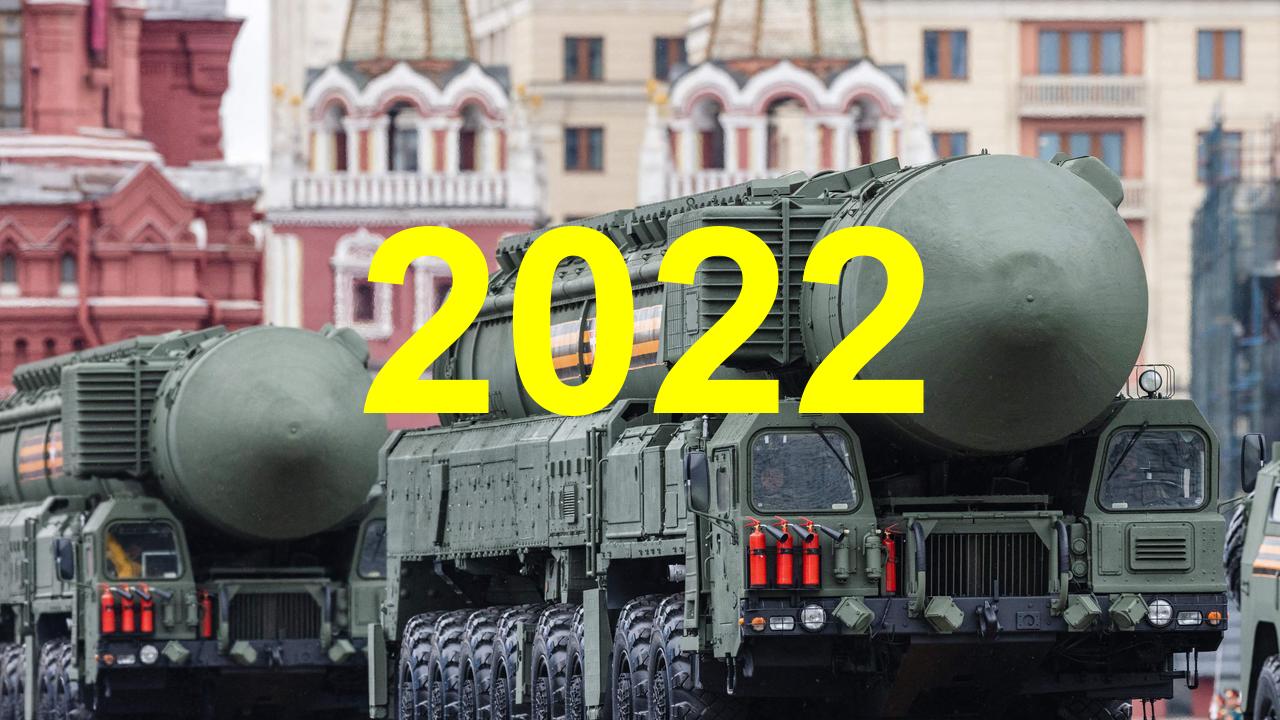 Greetings, reader, and welcome to 2022, a year that will resemble the past year, distinguished above its predecessor only by the likelihood that it will be far worse. We are not doomsayers, but realists, and given that the very system organising our lives is fraught on every level that can only be the outcome.

New Australian Bulletin has been slow to publish between December last year and what is now the end of January 2022. No conspiracy is involved, no dark forces prevailed upon us, it is simply because we all deserved a holiday. Others have been hard at work, such as Nathan Sykes, who has revised his essential 2021 exposition on Australian Nationalism, the Australian Nationalist White Book. The new edition is available now, or become available, on the usual independent publishing channels. But we will have more on that shortly.

As to that work, some may notice a few very good articles have gone missing from the archives. This is due to their inclusion in the latest volume, the removal from our system necessary for their publication elsewhere.

With a new year comes a new approach from the NAB team. To improve the quality (which we are proud to say is always high), we are veering away from that lamentable tendency that independent media has of pointing at the news to flesh out its views. We find this is a dead-end road. We simply cannot comment every time a gang of Africans trashes an Airbnb, or the state employs greater repression in the phoney war against the US-Chinese manufactured COVID-19 crisis. We cannot draw an indignant pen every time a left-wing idiot makes a treasonous utterance, or quote a public figure that echoes our sentiments with some comment or observation.

That is not to say we won’t, just that we are becoming stricter in our terms of reference, which are ever-evolving.

The mission statement of the New Australian Bulletin has been broad since its establishment in 2019. We have sought to express Nationalist news and views, favouring above all the written word. We are, after all, great encouragers of a distinctive cultural component to bolster the political arm.

Sadly, just as has been the case since Australian Nationalism was conceived as an earnest movement by the likes of Percy Stephensen and Ian Mudie, Australians remain deaf to their interests. It is far easier to sell a honeypot trap of Neo-Nazi plagiarism—or a multicultural freedom force—than it is to write and speak frankly about Australian Nationalism.

However, we believe in quality over quantity, and that it is almost a scientific equation that the shallower the water the more who will swim in it.

As such, publication from here on will be a weekly matter, rather than a daily; although we have no hard and fast rule governing this. Yet, the quality of what we produce and (to the best of our means and abilities) the meticulousness of the detail will become our purpose.

We believe that social media and the digiverse is but a very small tool—a lighthouse, if you will, in the darkness of this corporate plutocracy we live under. As such, real Nationalism must move to the streets and suburbs; to the printed rather than the digital; to the letterbox rather than the inbox; to the ear rather than the eye.