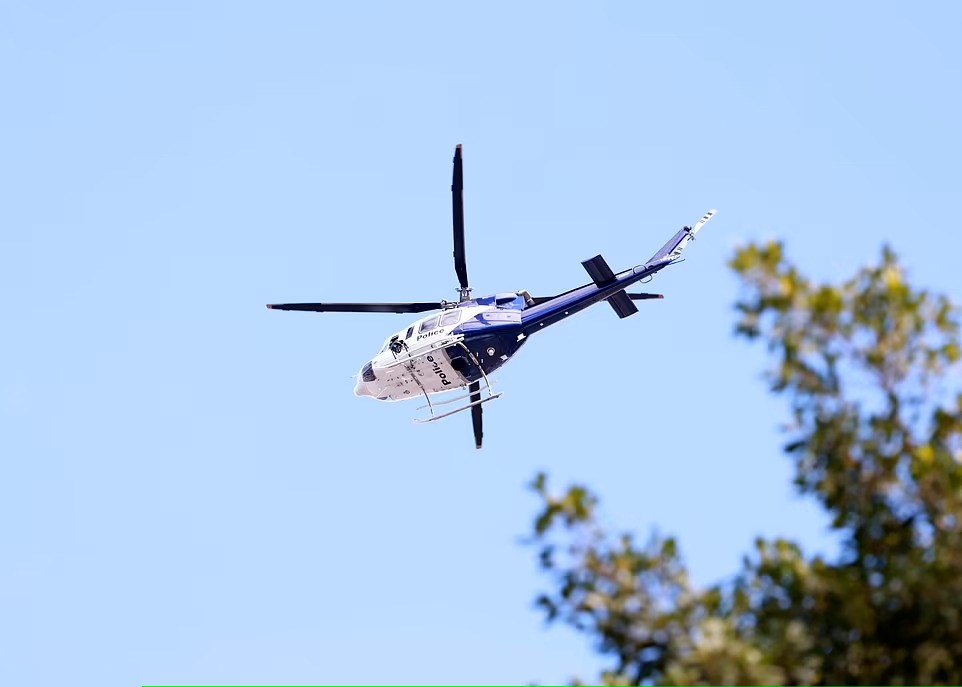 Gladys Berejiklian, NSW’s Armenian Liberal Premier, is punishing Sydney for last week’s freedom rally. Expecting a repeat of last week’s display of mass disobedience, Sydney’s CBD was overrun with police on horses, on bicycles, on foot, and patrolling in cars. The riot squad was kitted out up to the hilt and ready to do battle with fed-up citizens. Anything that moved was stopped and interrogated.

If you wind your memories back to early 2020, this was how Beijing responded to its self-made and subsequently exported crisis.

Out in the Southwest, which has borne the brunt of the most draconian measures imposed on Sydney at any time in its history police knocked on doors, warning residents not to defy our Premier again. They also pressured locals to snitch on friends and neighbours who were at last week’s rally.

If this wasn’t austere enough, helicopters flew overhead warning citizens not to try their luck again. To stay indoors and wait for instructions. Through airborne loudhailers, they warned of the consequences of going against Gladys Berejiklian; whose heart was reportedly “broken” by disobedient citizens who dared to question her authority.

These measures are needed, they say, to stop the spread of the Delta variant of the Coronavirus. Yet, to date, no data has proven their strategy effective. The latest reports even question whether or not the vaccines, which are teetering on becoming mandatory, are even reliable. And out of those who broke lockdown to demonstrate against these cruel measures, only one tested positive later on. Deduction? The breaking lockdown hasn’t proven to spread the virus, and the ‘vaccine’ is nothing but a placebo.

Is this more about the Health Minister et al exercising new powers? New Australian Bulletin was unaware of these laws until brought to our attention by a disgruntled government worker following the publishing of yesterday’s viral article (sic) which can be read here.

The COVID-19 Legislation Amendment (Emergency Measures) Act 2020 No 1 is alarming reading, particularly on pages 19 & 20. Under the heading “Part 4 Special Provisions for COVID-19 Pandemic” we get right down to business … and it’s a nasty business. The amendments give the Health Minister, Brad Hazzard, and Chief Medical Officer, Kerry Chant, the powers of a warlord. The language makes provisions for the passage of legal paperwork in the absence of the proper witnesses and signatories, but if the wording is twisted, could result in the transfer of legal power; meaning the Minister and Health Officer would control other areas of regulation and legislation otherwise not in their mandate under the amendments to the Act. This could change day-to-day at the whim of our gormless Health Minister and the cantankerous Premier. Given their alacrity at stealing freedoms on the most frivolous pretext one can assume that they’ll take the nuclear option every time. In theory, they have maximum powers under a pandemic, as well as the power to decide whether or not we’re in a pandemic.

The most disturbing thing is that the Health Minister may use these powers indefinitely. How did this slip under the radar so easily?

It’s hard to see that, even with today’s “record high” of 239 cases, with 54 unlucky punters in intensive care, how this equates to a state emergency. It’s all just a matter of opinion, and given the population of NSW is 8.166 million, without doing the math, that’s negligible figures.