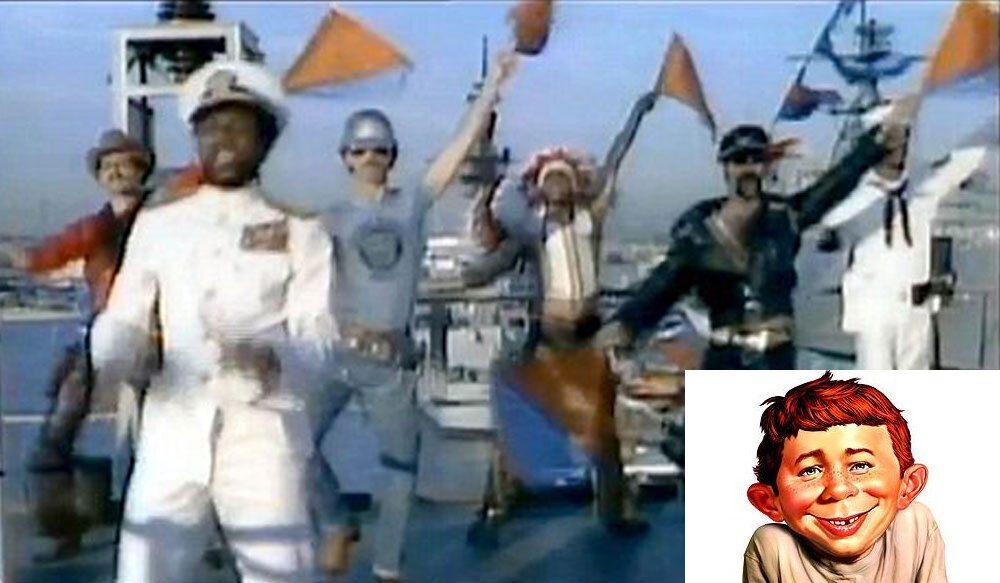 A report commissioned by members of the American congress has blown the whistle on a culture of Woke that has made the US Navy unreliable in combat.

With the potential for hostilities at an all-time high in Asia over Taiwan, the ‘Report on the Fighting Culture of the United States Navy Surface Fleet’ is uncomfortable reading.

The review was formed after several incidents, such as the collision of the USS McCain in the South China Sea, the devastating fire on board the USS Bonhomme Richard in San Diego, the surrender of two small US Navy craft to the Iranian Revolutionary Guard Corps Navy in the Arabian Gulf, and the collision of the USS Fitzgerald off the coast of Japan.

The determination to be made was whether or not these incidents were due to isolated breakdowns or part of a wider problem affecting the US Naval Surface Force as a whole. And if so, what are the reasons.

The report found a “broad consensus across interviewees on numerous cultural and structural issues that impact the morale and readiness of the Navy’s surface force.” To sum up, the Navy is more interested in box-ticking Woke requirements such as ‘diversity targets’ than in surface warfare training programs. The problem, it says, “spans decades.”

In a breakdown of the specific issues encountered it determined that

The complications don’t end there. One of the more alarming is that the Navy is “too small.” But if it were bigger, under the reports of the findings, so would the problems be.

Yet, for all the other findings the most compelling is the Navy’s loss of fighting prowess. Anonymous interviewees’ recorded comments include personnel complaining, “We’ve got so many messages about X, Y, Z appreciating month, or sexual assault prevention, you name it. We don’t even have close to that same level of emphasis on actual warfighting.”

Another complained of the lack of basic intel. The “former active-duty surface warfare officer and current reservist confided, “There’s no curriculum … We’ll spend hours and hours on drill weekends or other areas talking about, “OK, what’s the checklist you have in place? Do you have all the right uniforms? But there is no training like, “What is the current situation in China?’”

Nonessentials have taken precedent over combat essentials. “Sometimes I think we care more about whether we have enough diversity officers than if we’ll survive a fight with the Chinese navy,” complained a lieutenant on active duty.

“It’s criminal. They think my only value is as a black woman. But cut your ship open with a missile and we’ll all bleed the same colour.”

Perhaps the Village People are to blame. Ever since they came out with that hideously gay disco song ‘In the Navy’ 43 years ago their homo vibe has translated into voodoo, and the US Navy has become the very caricature they were singing about.

Given that two Chinese PLA naval vessels sailed into international waters to spy on the 2021 Talisman Sabre war games between Australia and the US we can only imagine the snickering inside the vessels. Their eavesdropping on communications no doubt revealed a gay preoccupation with the officers’ favourite nail varnish colours and the best way they can sink their vessels to make up for “historic slavery.”

If the Australian Government would dare be so lackey as to follow this rainbow disaster into combat just to secure the US microchip supply in Taiwan it deserves to walk the plank.

Not only is Taiwan none of our business but with an ally like the US, China starts to look less of a threat by the hour.

JOE BIDEN – MAN ON THE MOON

AMERICAN HEROES SHOW US THE WAY ON CAPITOL HILL