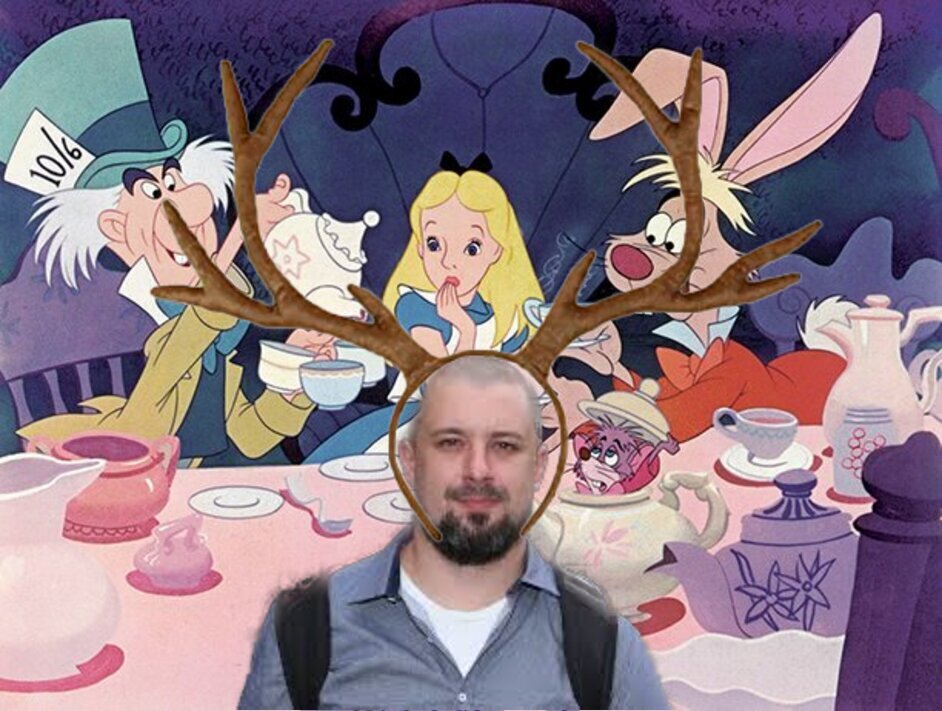 One thing that you can rely on about the far-right is that they’ll believe anything — anything, that is, but the truth.

This is why the cream of the right-wing extremist youth cultists (sic), all cocky, pensive, incalcitrant and as thick as an Eastwood fabric cutter has bought into the lie that Neil Erikson was ever in prison. Worse yet, the same fools who’ve been burned by Erikson since he sleazed his way into their lives continue to afford him the benefit of the doubt.

In other words, and to put it crudely, they persist in allowing him to ream them. They’ll not accept the truth that he’s a dangerous tool of the state even while the evidence is swatting them on the nose.

In believing this gibroni went to prison they’ve inflated him into a  political prisoner thus by default a ‘hero.’ If Erikson had gone to jail it would’ve been for being a serial nuisance. None of his actions has any merit as activism, they just impress the lumpens. That’s kind of the point of this controlled species. However, he never went to prison. As far as he got was the transfer cells. Three hours in one of those rattled him.

The proof that he never actually went to jail is in the news itself. The story was covered last month by both the ABC and the Herald-Sun. The latter’s report is titled ‘Hours in jail enough for extremist who said prison was easy.’ We can’t link to it for you because it’s behind a paywall.

Nevertheless, the ABC’s story which we link to here is titled, “Far-right extremist lodges appeal against jail term just hours after being taken into custody.”

For the terminally dumb we’ll quote the whole thing:

“A far-right extremist has spent less than three hours in jail before lodging an appeal against his prison sentence for disrupting a Muslim gathering.

Earlier today, Neil Erikson was ordered to spend four weeks behind bars for yelling offensive comments over a megaphone during Islamic prayers at Federation Square in 2019.

In an unusual case, the magistrate explained to the court that Erikson had stated he preferred to risk jail or a fine, rather than undertake a deradicalisation program as part of a 12-month community corrections order.

“I have no alternative but to send you to prison,” Magistrate Charlie Rozencwajg told him at this morning’s court hearing.

While being filmed by a friend, in April 2019 Erikson stormed into a Muslim peace

Magistrate Charlie Rozencwajg said the remarks were “offensive in the extreme” to those who had gathered to pray, adding that was Erikson’s intended effect.

“Your actions are racist,” the magistrate said, noting his views were those held by far-right extremists and white supremacists.

“They have no place in Australian society and are the very antithesis of our values and morals.”

Earlier, the court heard Erikson did not want to be assessed for a community corrections order as he found it more punitive than a fine or jail time.

The court order — to be served out in the community for a year — would have banned him from social media, kept him from within 100 metres of mosques and required him to undertake a deradicalisation program.

Yet within hours of being sent to jail, Erikson lodged an appeal against the sentence in the County Court.

Magistrate Rozencwajg released him on bail ahead of his August appeal.

As part of his bail conditions, he is banned from social media and cannot go within 100 metres of any mosque or Muslim gathering.

The far-right agitator is a serial offender when it comes to social media stunts, has been involved in several far-right protests, and has been a conviction for serious contempt against Muslims.”

Is it likely that while out of jail Erikson decided he’d like to go back in? And if he had, why wasn’t a story like that picked up by the media’s court reporters? One of them at least? And what happens when August rolls around and his name’s back on the court list?

Now, if he DID, children, and Tommy’s yapped with him, what does that say to you? Who do you reckon will be the beneficiary of anything he had to say? We’ll leave that for you to figure out and we’ll be back in 20 years to see how you’re going. Tom should just about be out of lag by then. Erikson will have become a Liberal MP.