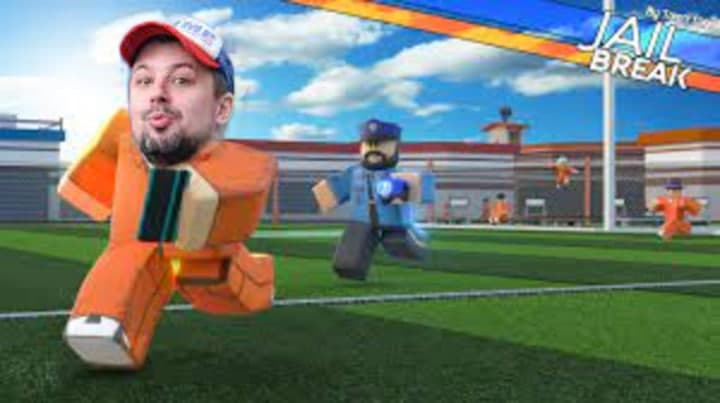 Last month, serial fink Neil Erikson was sentenced to a month’s jail over a boorish stunt involving Moslems and a loud hailer (his mouth).

The political purpose of his stunt, which occurred in 2019 at Melbourne’s Federation Square when the all-purpose YouTube idiot crashed a Haji multicultural propaganda event, ranting uselessly against a symptom and not the cause, eludes us.

Still, his enablers who have the amazing ability to remain oblivious to his umpteen treasons, backstabbing, snitching to the Feds, alleged rape, and being a Liberal Party stooge anointed him a “political prisoner” and a “hero.” He’s none of these things.

If you stuffed Erikson’s body down a sewer pipe, the sewerage would reject him by immediately blasting him back up through the S-bend.

Erikson was offered a community corrections order involving a year in a deradicalisation program, plus other stipulations, one of which would’ve done the country a huge favour by banning him from social media. However, he turned down these lenient sentencing options and chose a breezy month doing soft time in a low-security jail instead.

Now, we’ve published exhaustively about this snake, his misdeeds, and the astounding leniency he’s been shown by the law. We doubted he’d ever see the inside of a jail and in a way, we’ve been right.

Bear in mind, his rap sheet is extensive. We’ve been through it all before and you only need to search this site for our thoroughly detailed reports and analysis on this clown-size nerf. Erikson always gets spared and for good reason, he’s been providing information and services for the authorities ever since he was let off for making threats and offensive calls to Rabbi Dovid Gutnick back in 2014.

Since then, he’s managed to destroy every group he’s come into contact with. Luckless Phil Galea was sentenced to 12 years in prison and a received terrorist branding after becoming involved with Erikson. We’ve heard, too, that his “plan” to bomb a Melbourne anarchist haunt was in fact Erikson’s plan, and Neil just happened to be on the dog-and-bone to Galea while making a video when the goon squad busted down his door and dragged him away. It was all a big laugh. But, it’s just a coincidence, right? After all, Neil’s a “hero.”

On May 11, Magistrate Charlie Rozencwaig had no option under the circumstances but to accede when Erikson told the court that the community corrections order was too punitive and asked instead to be sent to jail for a month, the other cushy sentencing option.

But, Neil never spent more than three hours in jail. Instead of the incarcerated conservative champion, he’s being styled as it took all of three hours for him to file a desperate appeal.

In no time at all, he was back before Magistrate Rozencwaig who, according to the ABC, granted his wish and released him on bail pending his August appeal. And in the meantime, he’s banned from social media.

So, you can imagine how surprised we were to find certain pro-Erikson wing nuts claiming that the Melbourne Police Commissioner Shane Patton had personally intervened “halfway through his sentence” to order that the remainder of his time be spent at Port Phillip Prison; a reputedly harder nick than whatever airport lounge where he was supposed to be. Curiouser still is that they’re now saying that he is no longer bound for Port Phillip. This is odd since he’s not supposed to be in prison at all.

The questions are, where is he, and who’s been telling all these Porkies in a bid to glorify this pungent pisspot? He didn’t even last three hours behind bars before running back to his handlers.

THE COVID-DENIERS NEXT-DOOR ARE NAZIS